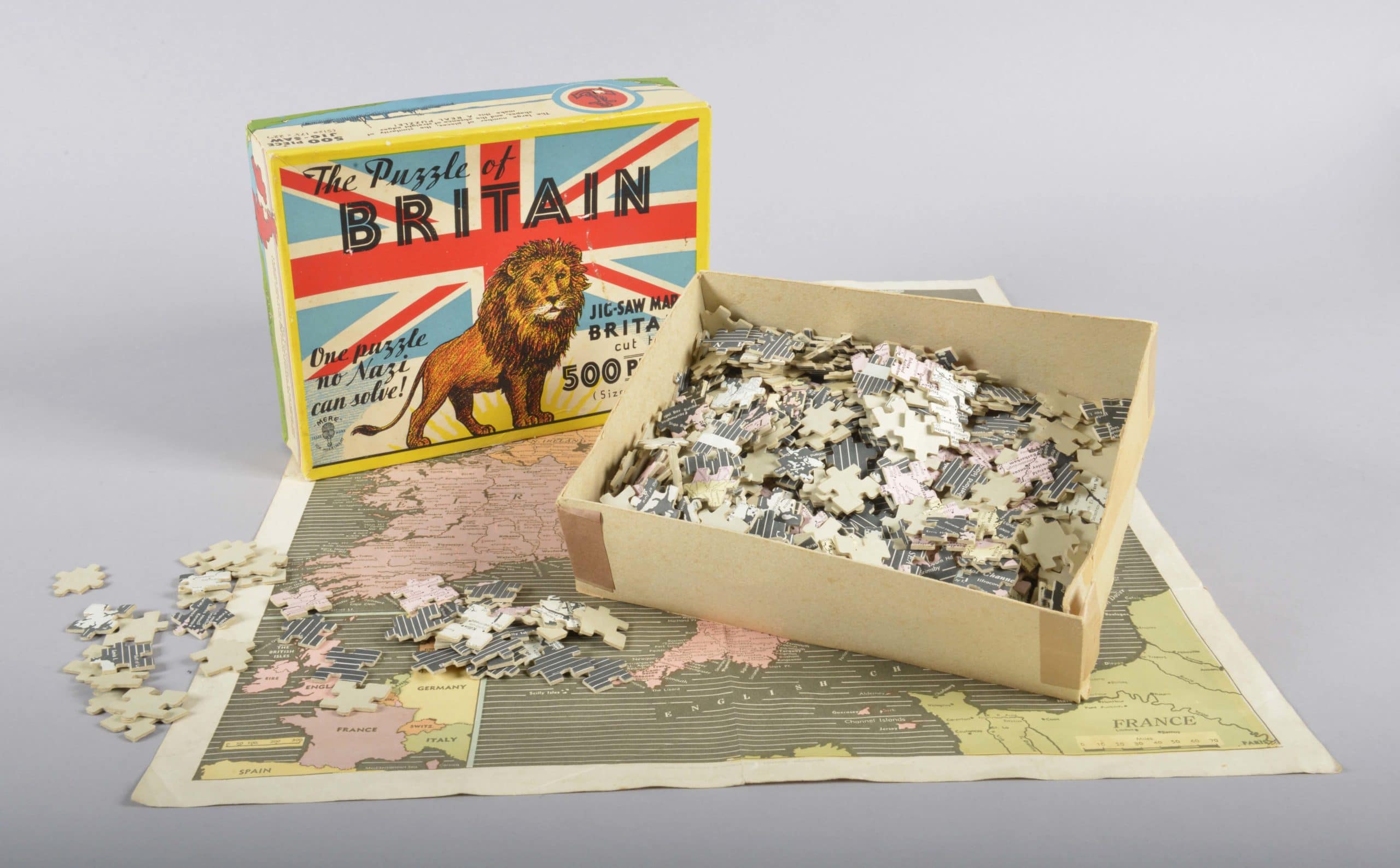 This 500 piece jigsaw was produced in New Zealand during World War Two. It shows how the war had an effect on all aspects of life in New Zealand. It also illustrates how New Zealand’s identity was still strongly tied with that of Britain – our nation still had an interest in what was going on back in the “mother country”.

This donation was accepted because the “home front” is not an area which is well represented in our collection.

Donated by Alastair Riach, who purchased it at a garage sale.

Some sailors would write home every day whilst away at sea.