Explore this collection of resources to learn about the fascinating history of Aotearoa New Zealand’s nuclear stance and how the New Zealand Navy was involved.

New Zealand moved from support of nuclear power and thermonuclear testing in the 1950s to protesting nuclear testing in the 1970s as political and cultural attitudes changed. In the 1980s, New Zealand’s membership of ANZUS was tested, the nation experienced its first act of terrorism when the Rainbow Warrior was bombed by French intelligence agents, and also declared itself a nuclear and biological weapon-free zone.

FOR FURTHER INFORMATION OR TO GIVE FEEDBACK, CONTACT US 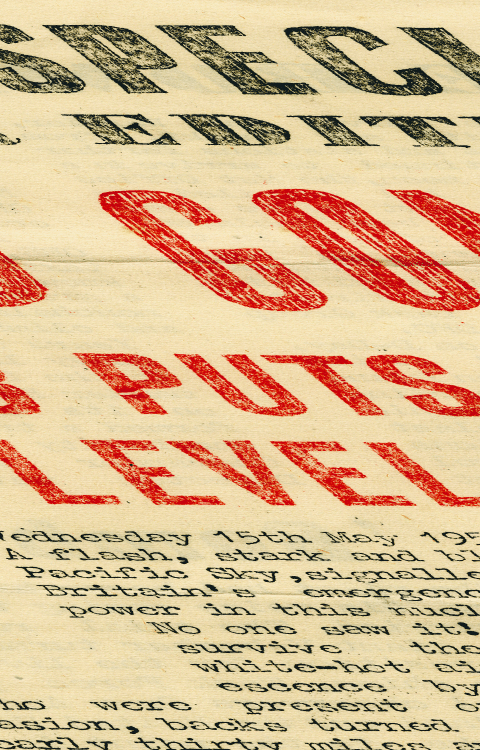 In 1957 and 1958, the New Zealand Navy was active in support of Britain’s nuclear testing programme, Operation Grapple… 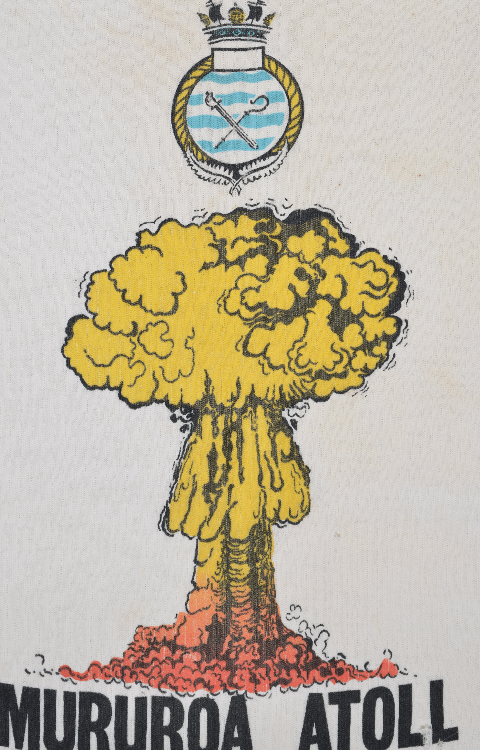 French Nuclear Testing at Mururoa; New Zealand Navy Protest Vessels to Mururoa. This was a time when government and public opinion on nuclear testing had changed… 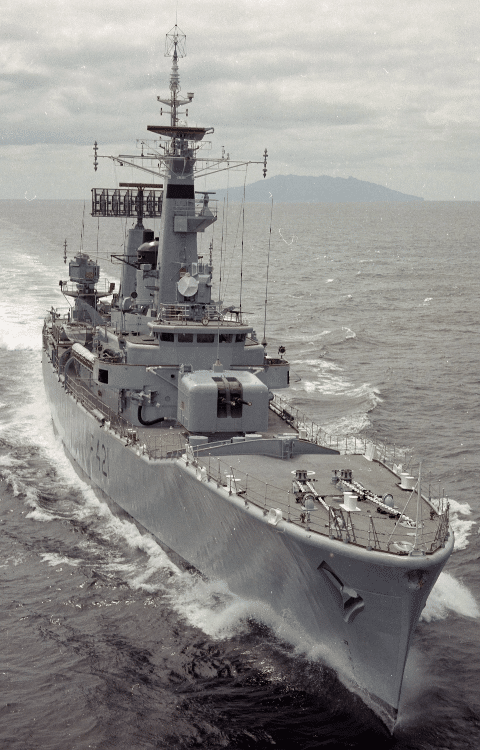 US Navy Ships with Nuclear Capabilities Visit NZ; ANZUS under Threat. This was a time of further change in New Zealand… 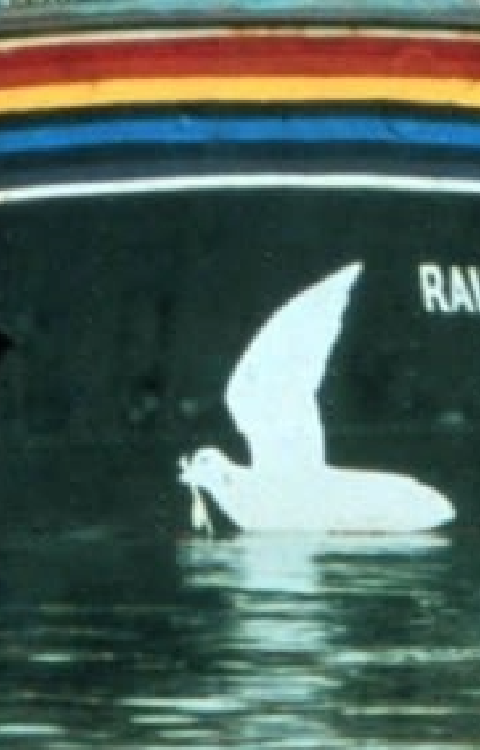 On 10 July 1985, an act of terrorism shook the New Zealand nation and the Navy was called upon to undertake a massive salvage operation…