This was a time when government and public opinion on nuclear testing had changed, and by 1973 the New Zealand navy found itself, most unusually, in a protest role. Fear of nuclear fallout was very real and the voices of the people of the Pacific were loudly and clearly opposed to nuclear testing in the region. The New Zealand government had made formal submissions to the French government throughout the 1960s when France had not joined the United States, the Soviet Union and Great Britain in signing the Limited Test Ban Treaty of 1963.

The treaty prohibited nuclear testing in the atmosphere, in space and under water (though not specifically underground). Therefore, when France announced it would be undertaking further atmospheric tests at Mururoa in 1973, there was major global concern.

In June of that year, HMNZS Lachlan undertook a covert mission to intercept French communications off Rarotonga. Later that month, Prime Minister Norman Kirk sent HMNZS Otago to Mururoa in direct protest of the testing. Not only was this unusual, it was practically unheard of – a naval warship being deployed in a political protest. A flotilla of private protest vessels also made its way to Mururoa.

Twenty-two naval personnel opted not to go on Otago’s deployment to Mururoa for ‘personal reasons’. Those that went kept the company of Immigration Minister Fraser Colman, who was onboard ship, attending the testing in an observation role. Journalists were also on board, and a large TV camera was installed on the ship. This was used to broadcast an eyewitness account of the testing to an international audience. HMNZS Canterbury relieved Otago in late July.

This flag was hand-made by Peter Mitchell. It was flown by HMNZS Canterbury at Mururoa Atoll in July 1973, during French nuclear testing. The flag was also flown briefly as Canterbury sailed both in and out of Auckland on the deployment to Mururoa. ‘Norm’ refers to the prime minister at the time, Norman Kirk. Flag,…

On board HMNZS Otago during test simulation photograph

NZ representatives at the International Court of Justice photograph 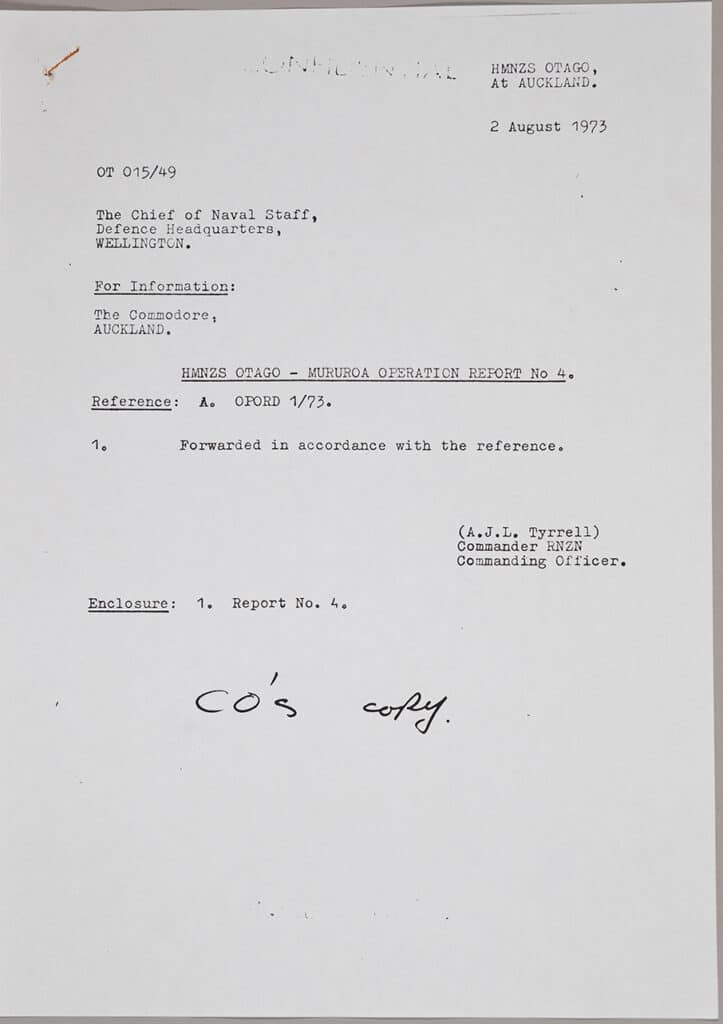 This film was made on board HMNZS Otago, either during a training exercise in decontamination practices or as publicity footage (given the presence of a film maker). Although Otago was present at Mururoa for French nuclear testing, this footage was filmed in Auckland’s Hauraki Gulf, New Zealand.
Film, [New Zealand Defence Force], 1970s. 2021.23.1. Crown Copyright, CC BY-NC 4.0.

This 1988 film was made to record the long struggle of Pacific nations in trying to create a regional nuclear arms free zone.
Courtesy of NZ On Screen – Iwi Whitiahua

This documentary examines the long history of nuclear testing in the Pacific.
Courtesy of NZ On Screen – Iwi Whitiahua

This documentary from 1995 traces Aotearoa New Zealand’s long history from support of nuclear testing through to the country’s nuclear-free status.
Courtesy of NZ On Screen – Iwi Whitiahua. 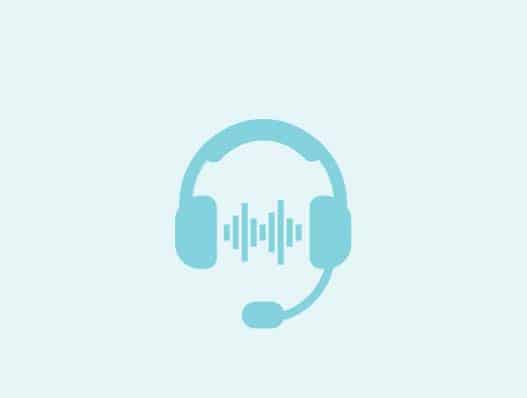 Fri has been boarded report 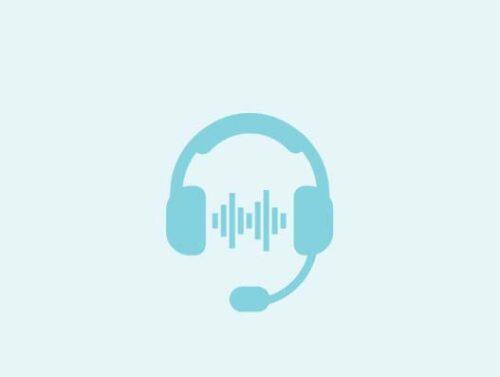