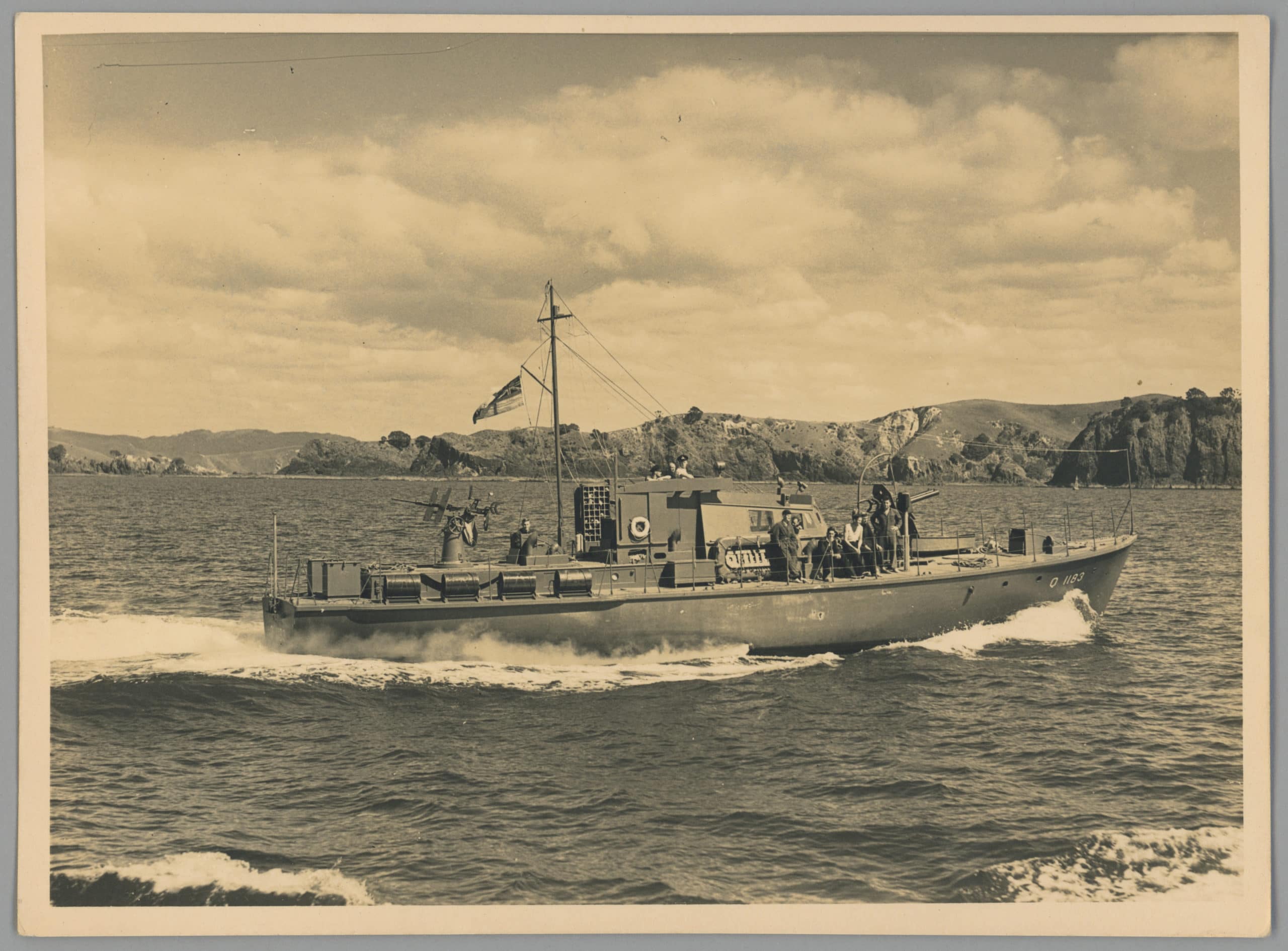 After a successful referendum in 1949 which was overwhelmingly in favour of reintroduction, the National Government passed the Military Service Act 1949. All 18-year old men were obliged to register when they turned 18. Read about the vessels used for compulsory training.

After a successful referendum in 1949 which was overwhelmingly in favour of reintroduction, the National government passed the Military Service Act 1949. All 18-year old men were obliged to register when they turned 18. Of the 80% that were fit for service, were to be posted to one of branches of the armed services. Usually, the trainee had the choice of which branch they would want to complete their compulsory military service.[1]  While the bulk of those eligible went into the Army for their training, the RNZAF had had 950 trainees per annum and 330 men[2] chose naval service to fulfill their obligations.

In 1951, the Act was extended to those aged 20 with the intent to bring the Army to full strength by 1954. The increase in numbers placed a great strain in the Army and those 20 year olds were released from further training obligations after one year’s part-time service. By 1955, the scheme was in full swing with 10,000 18 year olds annually receiving military training.[3] A 1953 American review of New Zealand Defence policy and preparedness reported on the scheme:

It should be noted that only volunteers were sent to Korea and not those under CMT.

Service in the RNZN

Men who came to the RNZN were known as Compulsory Naval Ratings [CNR] and were kept separate from the Continuous Service Division – those who had enlisted with the RNZN.[4]  The 14-week training period was conducted at HMNZS Tamaki, followed by three years of part-time service ‘consisting of seven days ‘sea-training’ and 39 parades annually with the RNZNVR.’[5] The RNZNVR at this time consisted of four units located at:

The RNZNVR accepted the responsibility to train and maintain the men who came to the RNZN under the Act. The RNZN was never satisfied with the scheme as the brief period of training did not allow the Navy to bring men to proficiency in the technical demands of the naval service. With the release of the White Paper on Defence in 1957 ended CMT with the RNZN. Between 1950 and 1957 1992 personnel were trained by the Navy under the scheme.[6] The age limits were then tinkered with again but in 1959 the Labour government who had opposed the Act when it was introduced in 1949 repealed the legislation stating that it was ‘a waste of time, money and personnel’.[7]

In 1947, approval was given for the provision of Harbour Defence Motor Launches (HDML) to the four units of the RNZNVR. The purpose was for training and to have, if required, a fully commissioned and armed Naval patrol vessel.[8] These were released from the War Assets Realisation Board. It was intended to arm them with machine guns, an Oerlikon gun, and depth charges. The government instructed that they would not be armed although the HDML attached to Ngapona had an Oerlikon fitted which was used for live firing exercises in the Hauraki Gulf.[9]

The vessels were allocated as follows:

All CMT men in the RNZN would train on these HDMLs from 1950-1957 when fulfilling their obligations. Other RNZN vessels used for sea training included the Bird-class trawlers HMNZS Kiwi and which had been taken back into service in 1948 specifically as a training vessel and the Loch-class frigates HMNZS Kaniere, Hawea[12] and the cruiser HMNZS Bellona that in the early 1950s was used as a training posting for both, regular, RNZNVR and CMT trainees. 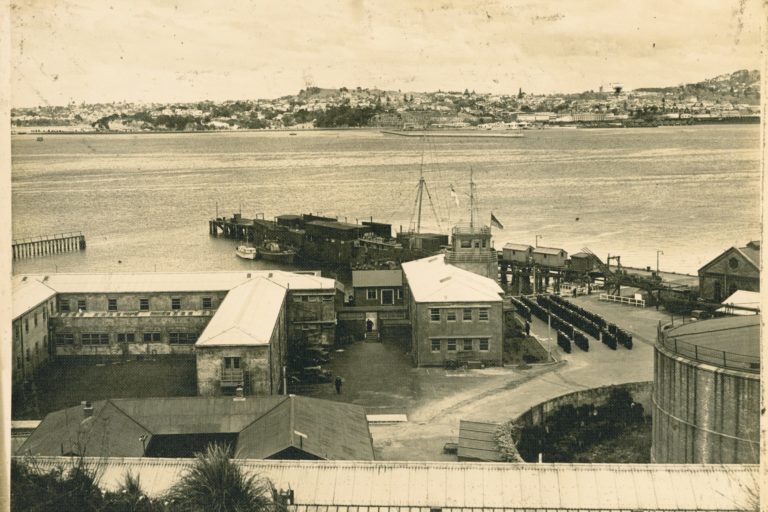 Mutiny focused on issues around pay and conditions.