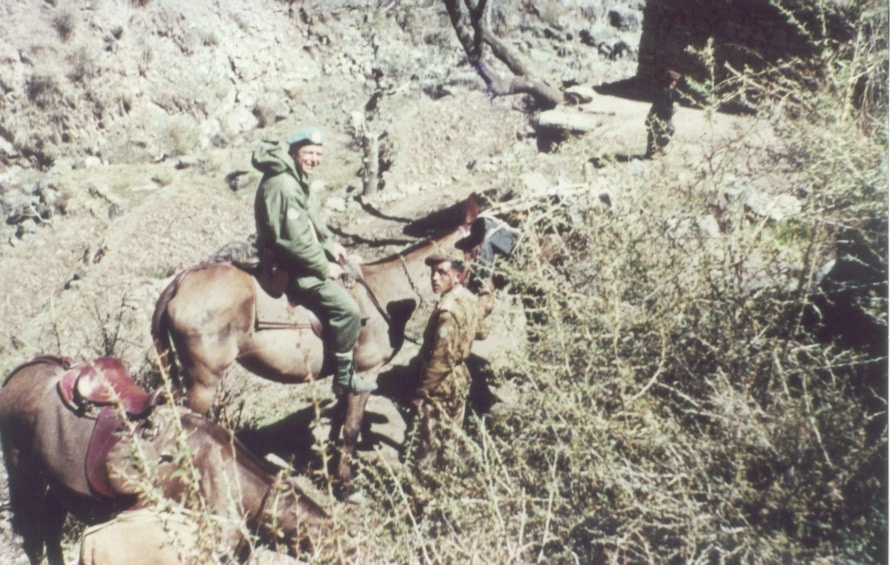 In late 1951 UN asked New Zealand to provide some military observers to the UN Military Observer Group in India and Pakistan (UNMOGIP). This carried on through the 1950s and 1960s.

Between 1947 and 1949 India and Pakistan clashed over the partition and in particular the province of Kashmir. Between 1949 and 1965 there was a low-level border conflict between the two nations.

In April-May 1965 there was a frontier war lasting two weeks. In August there was further guerrilla warfare in Kashmir which led to Indian combat units crossing a cease-fire line. UN efforts to stop the fighting only caused a major outbreak of combat operations lasting 22 days in September 1965 in Kashmir and Punjab. The UN negotiated an end to the fighting supported by China and other major powers enforcing embargos for military supplies.[1]

The next major conflict was in East Pakistan in 1971. Indian forces invaded in an effort to detach this part of Pakistan and were successful. In December 1971 the state of Bangladesh was established.

The UN entered in 1948 forming the UN Commission for India and Pakistan and negotiated the 1 January 1949 ceasefire. At this time UN Military Observers were deployed to monitor the ceasefire. In late 1951 UN asked New Zealand to provide some military observers to the UN Military Observer Group in India and Pakistan (UNMOGIP). This carried on through the 1950s and 1960s. Most New Zealanders served a 12-month tour but some stayed longer.[2]

In the immediate aftermath of the 1965 wars, New Zealand sent more observers from all three branches of the armed forces. The new formation was called UN India-Pakistan Observation Mission (UNIPOM) while other New Zealanders served with UNMOGIP. UNIPOM monitored the ceasefire line along the international boarder in Kashmir. After both sides settled down UNIPOM was disbanded in March 1966 while UNMOGIP continued to serve in observing the ceasefire.

Once again in 1971 after the fighting in East Pakistan, more clashes occurred in Kashmir. The UN negotiated a ceasefire in December 1971 in Kashmir and UNMOGIP monitored the ceasefire line. Since 1971 UNMOGIP has continued to operate in Kashmir although its activities on the Indian side are restricted. IN 1976 NZ terminated its participation in UNMOGIP.[3] 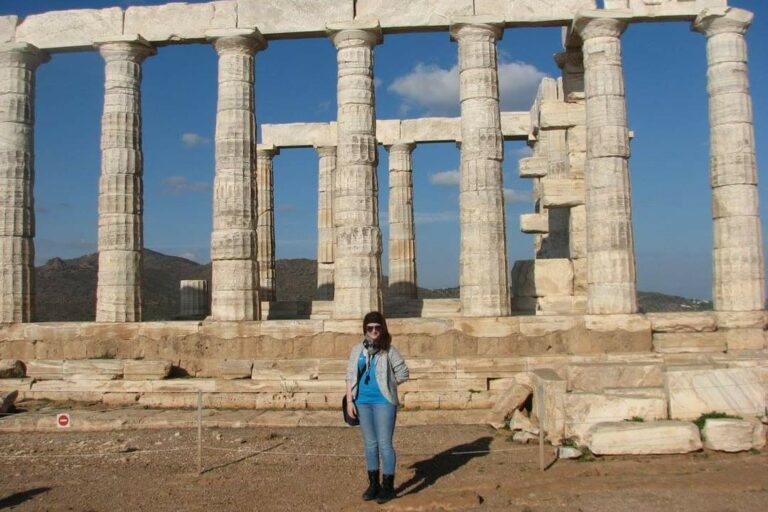 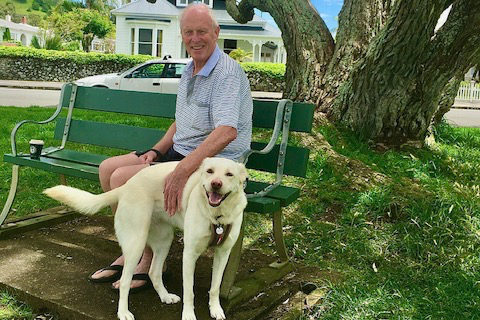 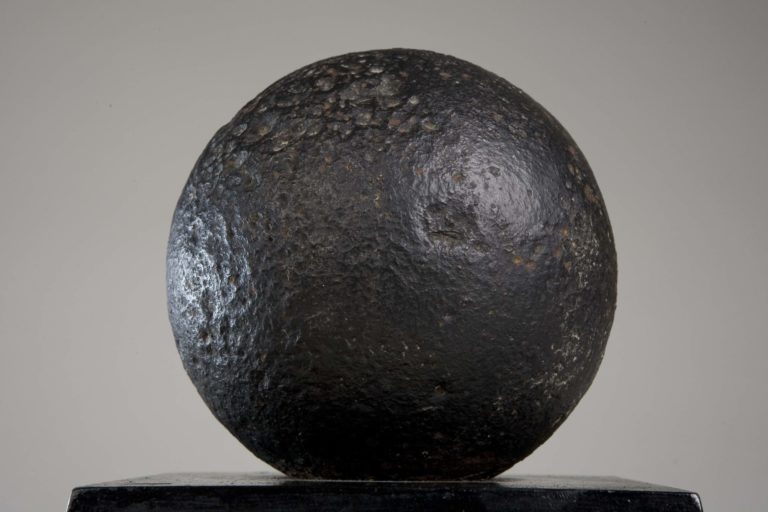 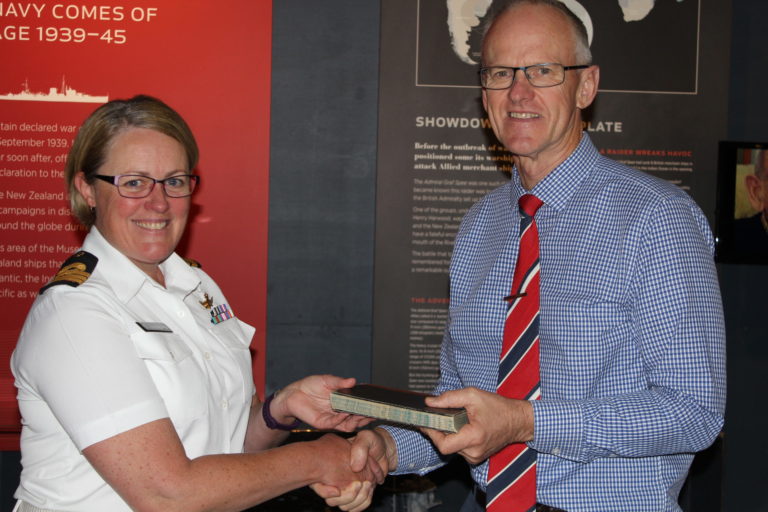 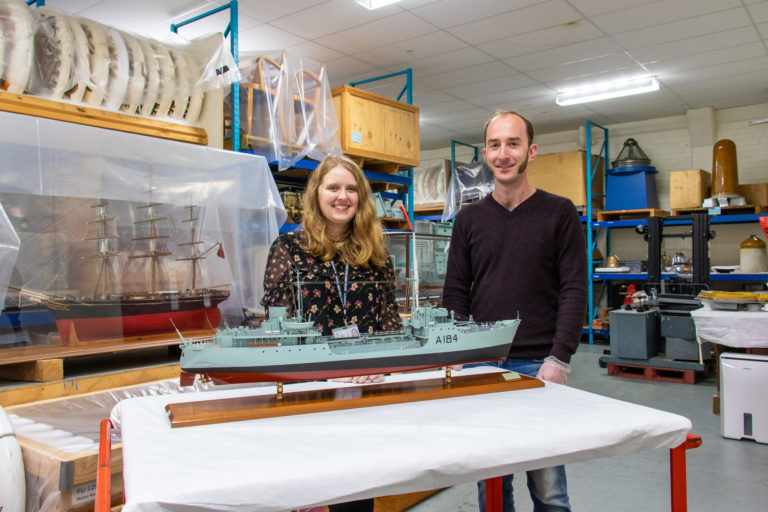 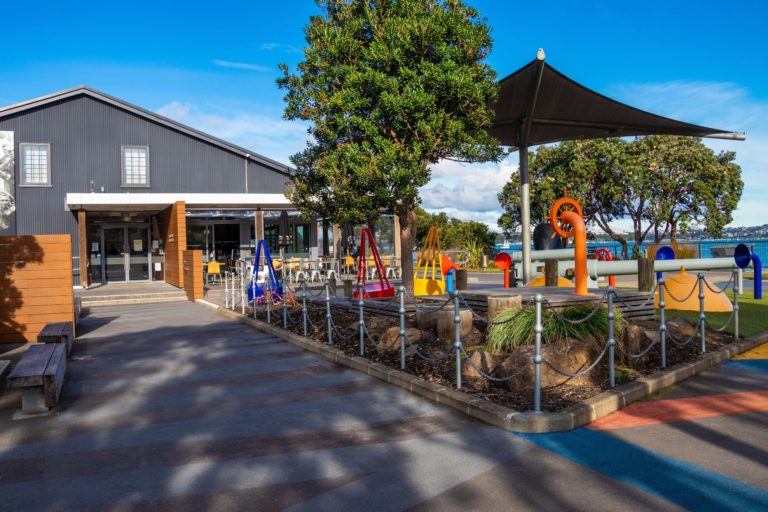 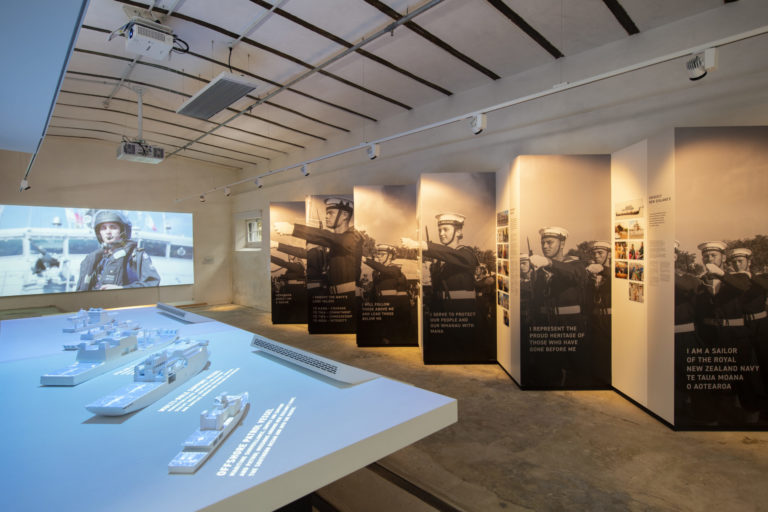