The structures located at Torpedo Bay are the remnants of the only submarine mining base remaining in New Zealand and in the Southern Hemisphere.  In 1871, Captain Hutton suggested that torpedoes (or mines in modern terms) be used in the defence of Auckland. Construction of a minefield was given greater emphasis after an address by Sir William Jervis in 1884, in which he recommended that a field of mines be laid across the harbour as a preventative measure against enemy ships and submarines entering and attacking Auckland.

By 1888, following the Russian Scare, it had been decided that a mine field connected by cables should run from North Head across the harbour to the reef off Bastion Point. This was the shortest distance across the harbour and the shallowest depth. A safe passage through the centre of the mine field ensured that “friendly” ships could pass unharmed. By 1891, the defence site at Torpedo Bay had grown and now comprised of mine stores, offices, workshops, fitting rooms, a smith shop and a test room.

The Test Room was built in 1898 and was used by submarine miners to test and fire the mines between 1898-1907. Due to the nature of the work required to be undertaken in the Test Room, and for safety’s sake, the Test Room was casemated into the North Head cliff within a excavated cave.  Casemated structures were intended to be impenetrable and thus protected coastal artillery from air and sea attacks. This ensured continued efficiency, vital to a submarine mining defence. The Test Room was constructed within the cave as a freestanding building of brick with a reinforced concrete roof. Tramline tracks were also used for roof reinforcement and are still visible today. The brick masonry can still be seen at the entrance door of the A D Boyle Room.

The Test Room was the nerve centre of the entire mining operation at Torpedo Bay. Excavations undertaken in 2014 revealed complex cable and electrical wiring from the subfloor trench in the Test Room. This discovery provided evidence that the Test Room contained the necessary complicated equipment to operate and manage the live minefield.  According to an early plan, the Test Room comprised of three compartments. Each compartment had its own door and work benches with a test table. The test room was equipped with shutter boards with electrical equipment to fire, charge and test the mines. If military personnel on North Head sighted an enemy submarine or warship, via radio telephone they would contact the Test Room miners who would then fire the mines. Since Auckland was never attacked, the mines were never put to use.

In 1917, Count Felix Von Luckner was briefly incarcerated inside the Test Room as a prisoner of war. Count Felix Von Luckner was a captain in the German Navy, who had sunk 86,000 tons of Allied shipping before he was captured in Fiji. He was sent to New Zealand and imprisoned on Motuihe Island in the Hauraki Gulf. Three weeks later he escaped with his crew of 10 men, taking the commandant’s launch. After sailing to the Kermadec Islands, he was recaptured and briefly imprisoned in the Test Room at Torpedo Bay before being sent to Ripapa Island in Lyttleton Harbour.

From 1919, as a result of the termination of the mining programme at Torpedo Bay, there was little need for the Test Room and it was progressively dismantled and equipment transferred. During World War Two, the site at Torpedo Bay became a base for coastal and field artillery operations in the Auckland command. It is thought that the room was either used for storage, or as a general workshop for artillery. In 1958 the Royal New Zealand Navy took over occupation of the Torpedo Bay site and the Test Room was transformed into the carpenter shops , known as the ‘Chippy’s Shop’, used in connection with small boat maintenance. The rendered signage – ‘Chippy’s Shop’ on the left hand side of the entrance to the A D Boyle room is probably associated with a recognised change in name and function and dates to 1977. 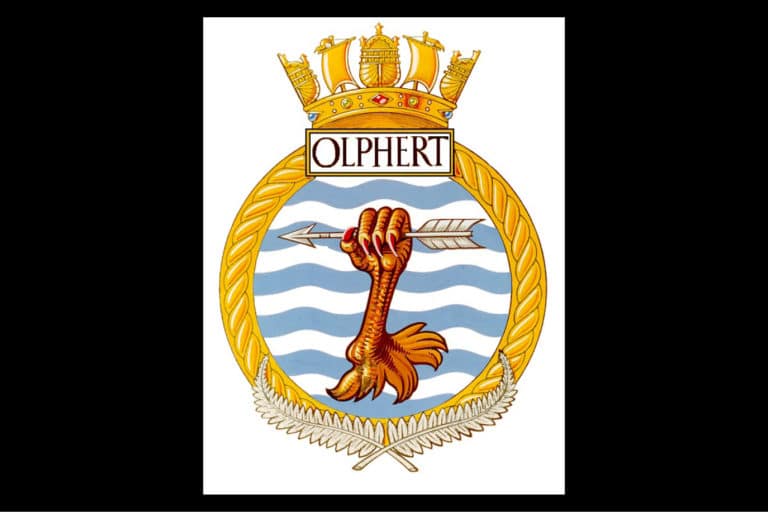