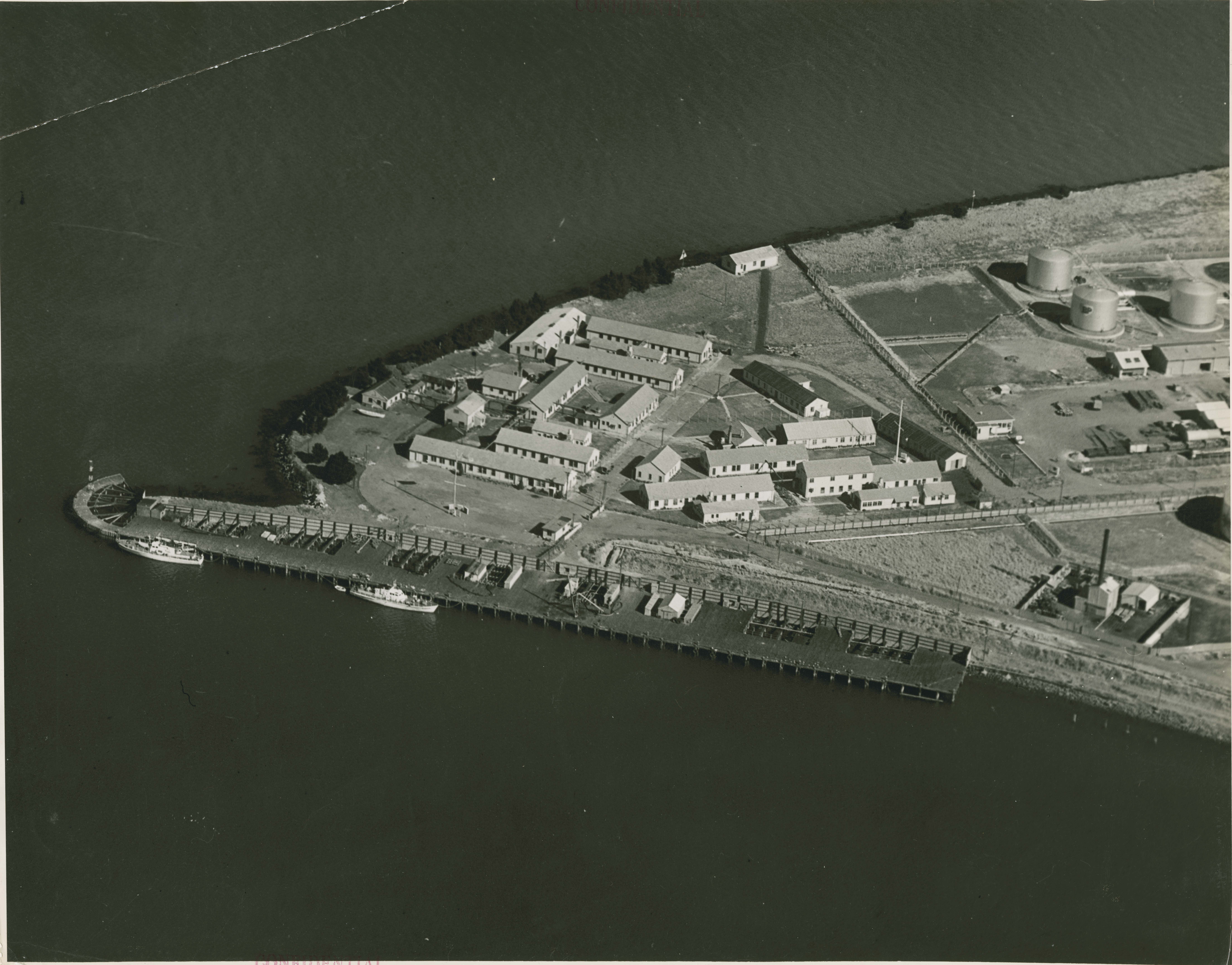 A naval barracks with accommodation for 200 officers and ratings was built at Lyttelton where the oil storage facility is currently and commissioned on 20 January 1944 by Commander T.S. Critchley, NOIC Lyttelton as HMNZS Tasman. It was used by the RNZN as a training facility for telegraphists and anti-submarine warfare. 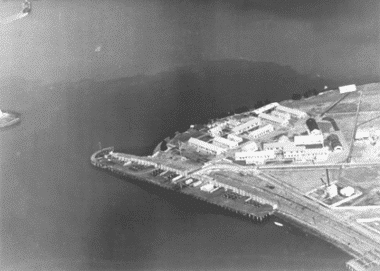 A naval barracks with accommodation for 200 officers and ratings was built at Lyttelton where the oil storage facility is currently and commissioned on 20 January 1944 by Commander T.S. Critchley, NOIC Lyttelton as HMNZS Tasman. It was used by the RNZN as a training facility for telegraphists and anti-submarine warfare. The defence South Island dental facility was located here. It was used as a training establishment for telegraphy and to hold a pool of ratings in Lyttelton. After its opening the training of telegraphist was transferred to HMNZS Tamaki. In replacement, the training school for signalmen that was set up in June 1943 was transferred from Dunedin.[1] At the conclusion of the Second World War it was closed down as a naval establishment but used as a base for demobilisation of the 2NZEF personnel returning home to the South Island. In September 1946 work commenced on converting the base to a torpedo AS and electrical school but the planned commissioning was deferred until December 1955. In April 1956 the decision was made to close the base and it was formally decommissioned in 1957.[2] The name Tasman was reused in June 1975 for an advanced training establishment within HMNZS Philomel. It was paid off in 1979 and responsibility for all training schools at Naval Base assumed by HMNZS Tamaki.[3] There was also some confusion with the Royal Navy’s submarine Tasman which was launched in February 1945. As a result the submarine was renamed in April 1945 HMS Talent.[4]

Ships associated with the Base:

When Tasman was commissioned the examination vessel, a launch named Wairangi, was renamed Tasman and retained for harbour duties. She had been taken over in 1939 hurriedly by the authorities in Lyttelton earning a rebuke from Wellington. She served as Tasman until the SDML P3563 arrived in August 1948. Tasman was renamed Wairangi and returned to her owners.[5] There was also an unmade officer’s motor boat used by the base.

In 1946 the HDML Q1438 was given the new pennant no. P3563. In January 1956 it was renamed Pegasus and in March 1968 after a refit was renamed Kuparu (Maori for John Dory).[6] It was converted for Volunteer Reserve use at the dockyard in late 1947, the first of the HDMLs in the planned programme of conversions. It was commissioned on 8 August 1948 for the Canterbury Division of the RNZNVR. It was shared with Tasman and used on the weekend by the reservists. Kuparu arrived for service on 16 August 1948. It was fitted with two single mount 20mm Oerlikons. It was also fitted for target towing for the 11th Coast Regiment, Royal New Zealand Artillery whose battery was based at Godley Head.[7]

The original badge design was submitted by the Captain Superintendent of HMNZ Dockyard in early 1948. The Naval rejected the design, requesting that a 17th century Dutch ship be used. The badge was resubmitted in April 1948 and approved by the Naval Board despite some concerns raised by the College of Heralds. The badge was in use until the base closed in 1957. In 1976 when the training facility named HMNZS Tasman was established at HMNZS Philomel, a revised version of the badge was used.

In April 1947, the Naval Board’s response to the Philomel mutiny prompted further problems in the South Island. On the morning of 8 April seven ratings at Tasman, the naval base in Lyttelton, refused to go on duty and demanded that they be discharged on the same basis as the Philomel strikers.[9] . Eleven members of the HMNZS Hautapu’s crew then walked off the ship. These men were still absent when the ship sailed for Lyttelton later in the day.[10] There is clear evidence that the ratings at Tasman and Hautapu had acted in concert.[11] The Naval Board responded firmly to this unrest. Commander Davis-Goff, who was responsible for personnel matters, was sent to Lyttelton to deal with the disorder. He warned all the ratings at Tasman that men “committing mutinous conduct at this late stage, having had time to think things over, would be dealt with severely” and reminded them of their obligations under the oath of allegiance. Davis-Goff spoke to the men who were refusing to work and six of them then returned to duty. One of the ratings who had left the Hautapu re-joined her in Lyttelton, and arrest warrants were issued for the other ten men.[12]