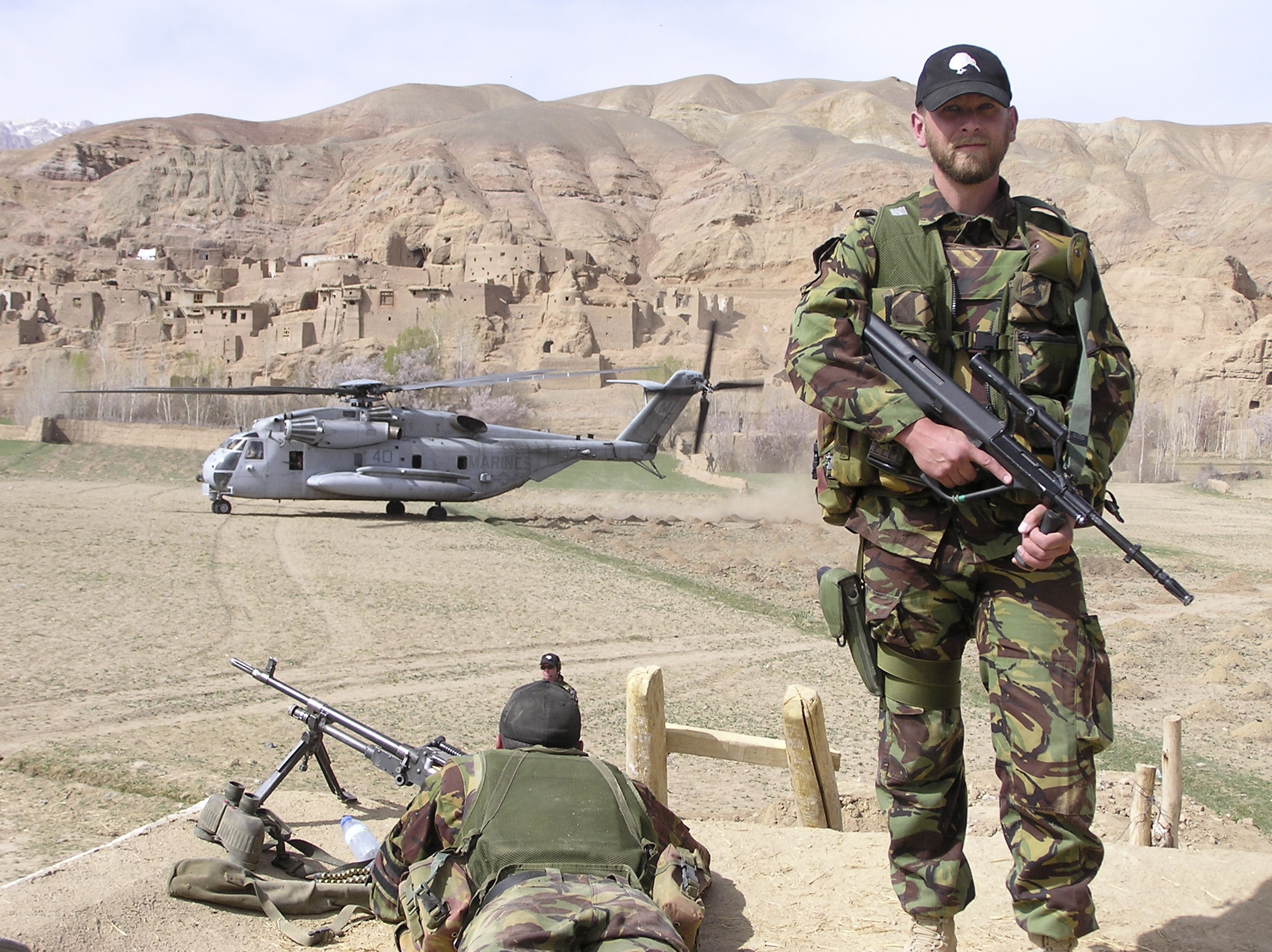 New Zealand’s first involvement in Afghanistan was in 1989, when she agreed to provide a five man team to serve the United Nations Mine Clearance Training Team (UNMCTT).

New Zealand UNMCTT was based in Pakistan and ran courses for Afghans on mine recognition. In early 1991, the New Zealand members of the training team were given permission to enter Afghanistan and gave training to Afghan refugees.

At the end of 1991 the team was withdrawn to concentrate its efforts in Cambodia.

HMNZS Te Kaha was deployed to the Middle East in December 2002 to February 200,3 with HMNZS Te Mana taking over to June 2003 as part of Operation Enduring Freedom.

This force monitored shipping activity in the Gulf of Oman and the Straits of Hormuz. Its responsibility related to querying and boarding suspicious vessels to deter and prevent Al Qaeda and Taliban use of sea transport.

From April 2004 to August 2004, the frigate HMNZS Te Mana was deployed to the Gulf region as far west as the Horn of Africa.

This was as part of international naval Task Group conducting operations against the Taliban and Al Qaeda and monitored shipping activity in those areas.

It had a responsibility to gather intelligence, intercept and board ships, and, if necessary, identify and detain Al Qaeda and Taliban personnel.

In 2005, it was decided that New Zealand would extend its military presence in Afghanistan’s Bamyan province by a year to September 2006.

There were 130 NZDF personnel deployed in Afghanistan. This deployment cost $34 million and was largely made up team of 120 personnel in Bamyan province.

Bamyan University reopened in April 2004 after a year of reconstruction and $1 million in aid donated by the US and New Zealand.

The University was once the pinnacle of higher learning in the Bamyan province but when the province fell to the Taliban in 1998, the terrorists closed the university and used it as a headquarters.

The university received significant damage during the 2001 US bombing campaigns against the Taliban. After the Taliban were defeated it was decided to rebuild the University and a provincial reconstruction team (PRT).

Lieutenant Commander Woodhead who deployed to Afghanistan in 2003-2004 was directly involved in the project:

“I did the technical oversight and helped to push the project along, and then we equipped it with New Zealand AID money. We then provided money for salaries and a whole lot of other things to try and get the place started”.

The university anticipated teaching 1000 students in its first year and doubling that number by the end of its second year.