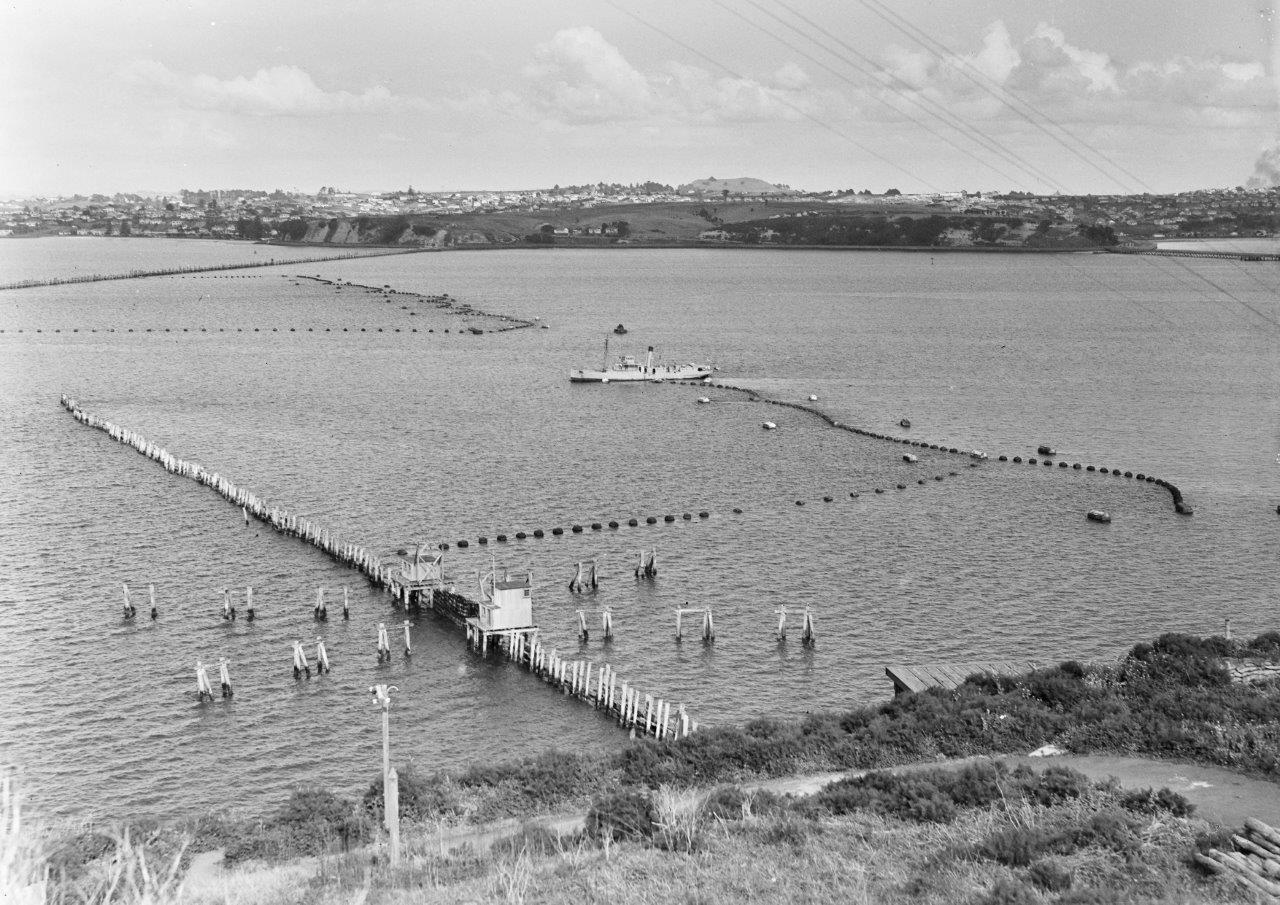 In October 1943 the mines in the Rakino Channels were swept by the minesweepers HMNZS Thomas Currell and Kaiwaka. 21 mines were accounted for and it was deemed probable that the missing mine was the failure reported by Bungaree. The remainder of the field was swept in May/June 1944 by the minesweepers HMNZS Sanda, Inchkeith, Scarba, Killegray and Muritai. 395 mines were swept, two were known to have broken adrift and it was believed that underwater explosions heard during sweeping operations accounted for the rest.

Known as JL1, the controlled field was laid by HMS Atreus and Alsey beginning 4 September 1942. It consisted of 112 mines (seven loops of sixteen mines). In addition two guard loops were laid. Only one actual loop position was available, that between Whangaparaoa peninsula and Tiri Tiri Tiri Matangi. The field was fired in the first half of 1944 (between February and July) although precise date(s) are not available. There were no reports of misfires. It was controlled by a station built ashore that contained the firing circuits.

A total of 434 mines were laid in defensive minefields in the Hauraki Gulf. It is probable that the independent field of 422 mines was composed of British Mk 14 type mines. Both fields were swept in 1943/44 which accounted for all except two mines which were known to have broken adrift.