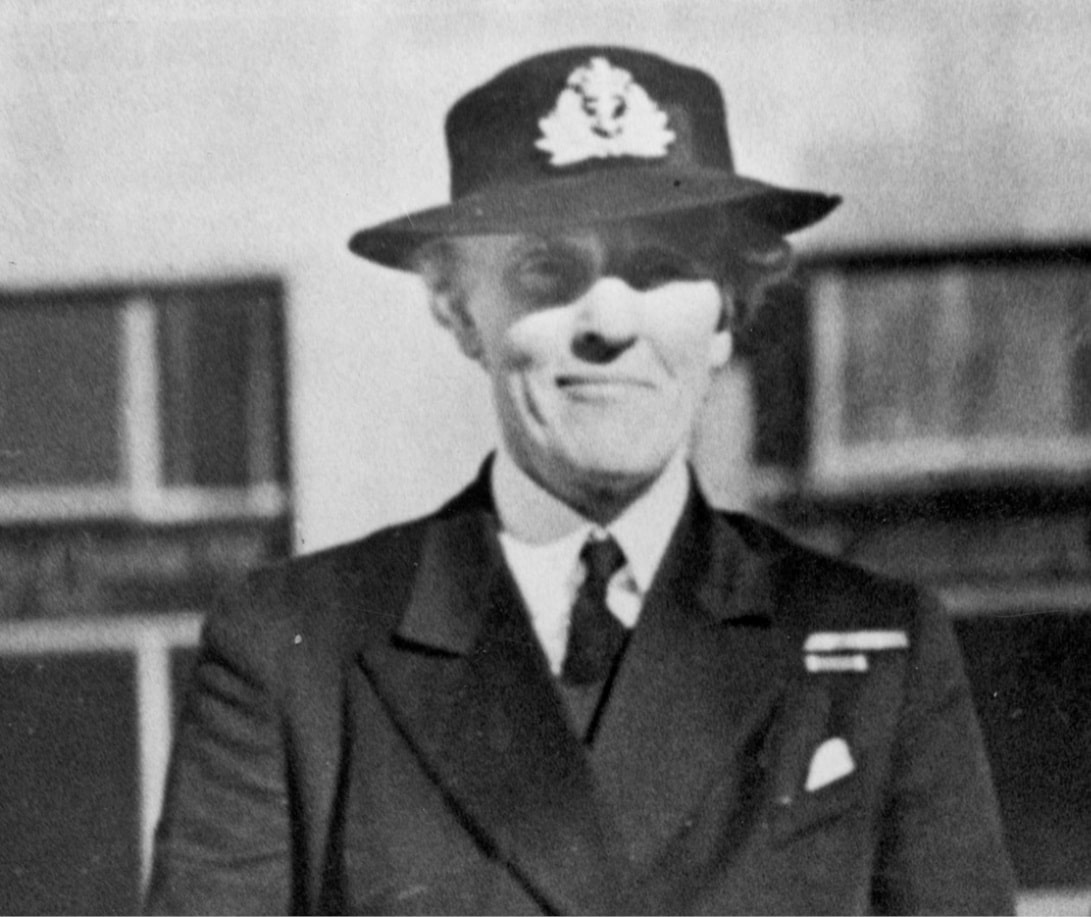 In celebration of 2021’s International Women’s day and its theme of ‘Choose to Challenge’, we wanted to highlight the achievements of Ruth Herrick, the first Chief Officer and founding director of the Women’s Royal New Zealand Naval Service (WRNZNS).

In April 1942, as the dark days of the Second World War wore on, more men in the Royal New Zealand Navy (RNZN) needed to leave their shore appointments to serve at sea. Taking inspiration from the Women’s Royal Naval Service (WRNS) in the United Kingdom, the New Zealand Naval Women’s service was brought into being.

There had never been a female naval service in New Zealand, and the challenge of heading and establishing this newly formed division – often in the face of male opposition – was daunting. Creating a service from nothing was no ordinary task. Everything had to be decided and organised including recruitment, training, pay, uniforms, accommodation and the conditions of service these women would work under. They also needed to be decided quickly and efficiently in order to be effective in the war effort.

This formidable role was offered to Ruth Herrick. Born in 1889 in Hawkes Bay, Herrick was the youngest of eight children. She was educated at Queen’s College in London in addition to her studies in Europe. During the First World War, she served as secretary to the head of the Nursing Division at Walton-on-Thames in England. By the time she was offered the role as director of the WRNZNS in 1942, Herrick was the Chief Commissioner for Girl Guides New Zealand. She was experienced leading a large voluntary organisation of young women, and this more than qualified her for the task at hand. Assigned with only a Deputy Director and Clerk for aid, Herrick attested her first fifteen Wrens within six weeks. Herrick was incredibly strict in her standards; of the 870 women who applied to the WRNZNS by January 1943, 350 were rejected. The standards she set continued to be used when the WRNZNS reformed in 1947. For her exemplary leadership, Herrick was made an Officer of the British Empire in 1946.

The challenges faced by Herrick were detailed in an article she wrote for the Magazine for WRNZNS in November 1943 (see EVD 0028 below).

“The introduction of women into the sacred masculine preserves may have been accepted as a grim necessity and as one the inconveniences of war time conditions. But the way the Navy has received the WRNZNS has given each one of us a sense of being wanted as an essential cog in the machine, however small, which if it fails upsets the working of the whole. This recognition of appreciation goes a long way to achieving results and gives us a feeling of pride and belonging to the service.”

Under Herrick’s leadership, nearly 650 women served in the WRNZNS during the Second World War across 21 different trades and branches of the naval service. Some worked in fields previously denied to women in civilian life, defying traditional expectations of what women could achieve.

The legacy of the WRNZNS and the challenges they overcame continue even today in the achievements of the women who forge new paths in the RNZN. In January of 2000, all roles within the New Zealand Navy were opened to women including combat roles and the diving branch. As of 2019, the New Zealand Navy has the highest percentage of women in uniformed service within the New Zealand Defence Force at 23.8%. Another milestone was reached just this year when the first female helicopter pilot in the Navy completed her wings course at the end of January 2021. 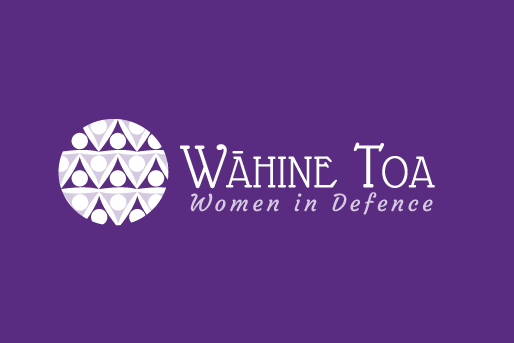 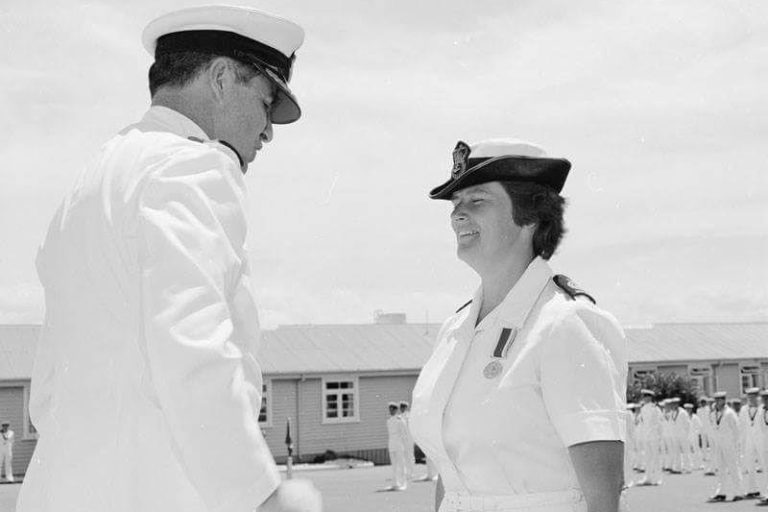