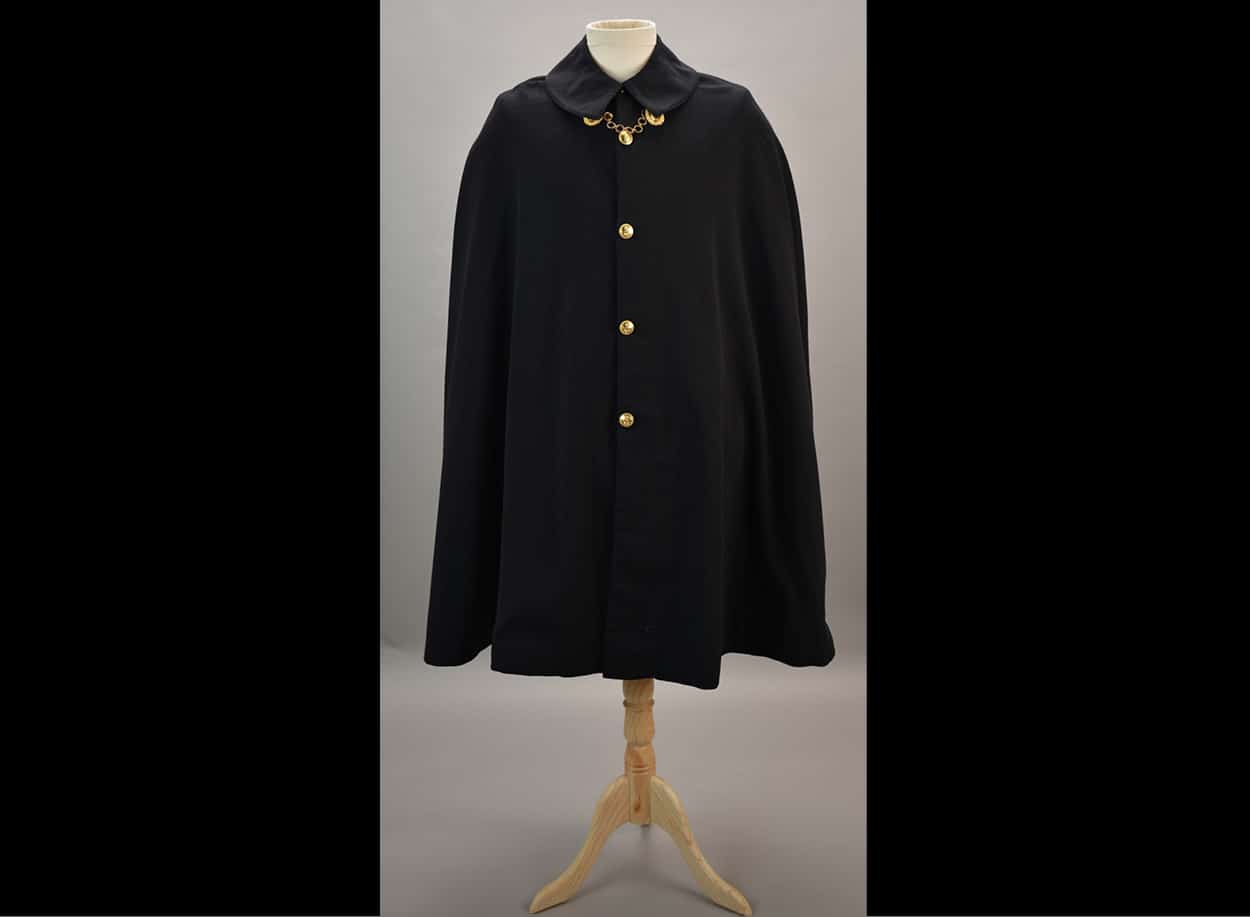 Born in Timaru, Elworthy went to England to train in the Royal Navy in 1920, when he was just thirteen years old. He attended the Royal Naval School on the Isle of Wight as well as at Dartmouth Naval College.

In 1925, he received his first posting as a midshipman in the battleship HMS Emperor of India, serving with the Mediterranean Fleet. In 1927, Elworthy was posted to the destroyer HMS Watchman and then HMS Cyclamen as a sub lieutenant. However his poor eyesight kept him from further service at sea.

Instead, Elworthy was appointed aide-de-camp to the Governor-General of New Zealand, Lord Bledisloe, serving in this role until his retirement from the Navy in 1935. However, in 1939 with the outbreak of the Second World War, he was recalled by the Navy to serve as the Commanding Officer at HMNZS Philomel for the duration of hostilities. Elworthy was awarded an Order of the British Empire in 1946, as well as a commendation from the NZ Naval Board for his service at Philomel.

Elworthy’s boat cloak is made from wool with a cream lining and could be worn on ceremonial occasions as part of dress uniform. It has four gold Royal Navy buttons and two gold lion heads linked by a gold chain across the top of the chest. It was made by Gieves Ltd, a UK based tailor and Royal Naval outfitters.

Elworthy’s daughter Elizabeth remembers the cloak fondly, “My father had this wonderful ceremonial naval cape along with his cocked hat and sword and we borrowed the cape to go to balls etc. This was not supposed to be done but that did not worry Dad who let us wear it anyway”.[1]