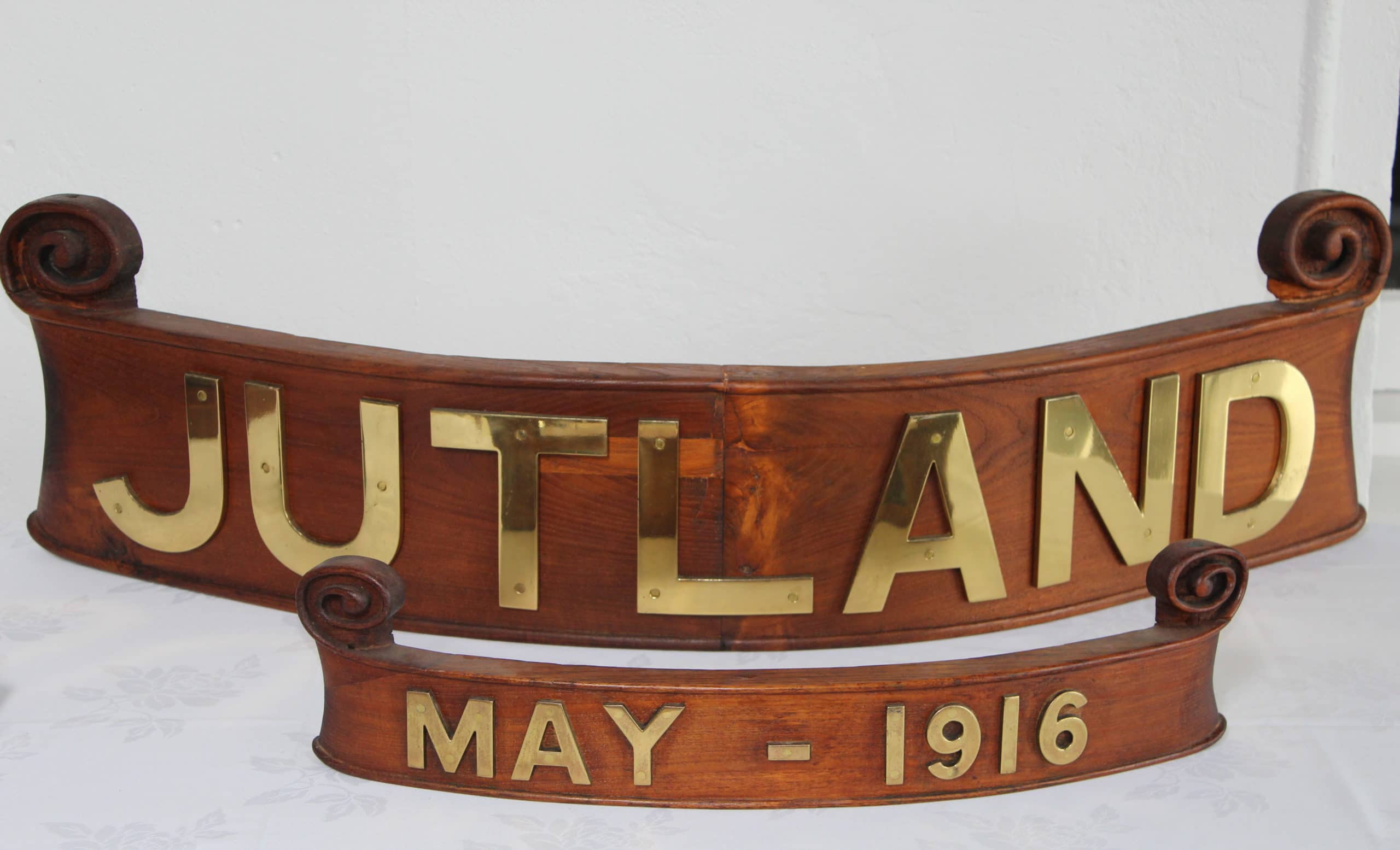 The RNZN follows Royal Navy practice and attaches the Battle Honours to the ship’s name.

The RNZN follows RN practice and attaches the battle honours to the ship’s name e.g. HMNZS Rotoiti has Korea as a Battle Honour.

Ships that came to serve with the NZ Division of the Royal Navy or the RNZN brought their Battle Honours with them and they were respected.

This changed with the commissioning of the MRV HMNZS Canterbury.

The Armada was chosen as a start point because there was sufficient historical documentation with which to award honours to participating vessels.

Note that the battle honours attach to the name of the ship, not the ship itself.

For example Warspite is a legendary name in the Royal Navy.  The super-dreadnought HMS Warspite remains the ship with the most Battle Honours.

Some Battle Honours some are for specific battles e.g. Matapan while others are for campaigns or operations e.g. Normandy, Malta Convoys.

These honours did not appear on an honours board until the hunter-killer nuclear submarine HMS Warspite was commissioned in the 1960s.

The body charged with awarding battle honours was the Admiralty’s Battle Honours Committee.

This consisted of the head of the Naval Historical branch and a senior staff officer from the Second Sea Lord. The criterion that was laid down in the order states that the Battle Honours Committee can award a battle honour on the basis of merit which includes:

The key criterion was success; there would be no Battle Honour for a defeat or an action which was badly fought.

Using the example of the Warspite, it can be seen that her actions fitted these entire criterion. Ships that were out of commission or names that were not in use in 1954 were still awarded Battle Honours.

For example HMS New Zealand carries Heligoland Bight, Dogger Bank, and Jutland as her Battle Honours and will be carried if the name is ever reused.

There are some existing anomalies in the system. HMS Hood has as her single Battle Honour the clash with the Bismarck where she was sunk.

HMS Prince of Wales was awarded a Battle Honour for the same event but was denied one for her actions off Malaya in December 1941 when she was sunk with HMS Repluse.

The battlecruisers HMS Indefatigable, Queen Mary, and Invincible were awarded the Jutland Battle Honour despite all three being lost to catastrophic explosions during the battle by a combination of poor design and careless handling of cordite by the gun crews.