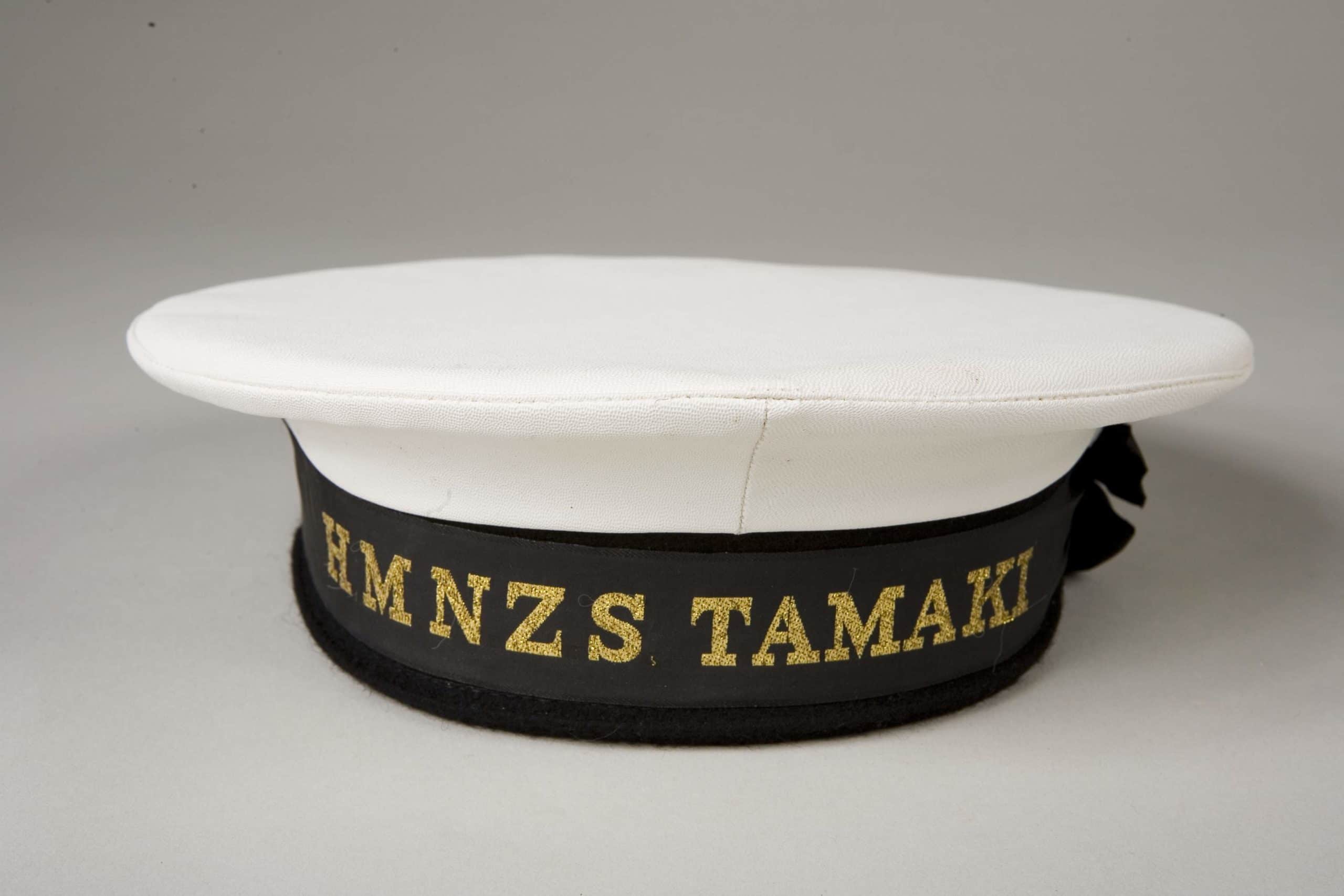 Ratings were wearing cap tallies in the 1840s as part of their uniform. This was during the period in the 19th century when the uniforms for ratings as we know them now were being formalised.

Cap tallies were first formalised in the Uniform Regulations for Petty Officers, Seamen and Boys published 1857. Hat ribbons bearing the name of the ship were recognised as part of the uniform. The regulations did not state specifically how the cap tally would be marked but it had been customary for sailors to print the names of their ship in large capitals. In February 1858 gilt wire lettering was officially introduced and it was adopted first by the Commanding Officer of HMS Waterwitch Commander P.R. Sharpe. He had purchased some tallies from Thomas Stevens in Coventry and issued them to the ship’s company at one shilling each.[1]

In the same year ribbons with letters woven in silk were submitted for issue as an article of seaman’s clothing but the gilt wire woven ribbons issued to Waterwitch were adopted as official uniform issue. Stationary and ironclad ship’s companies were the first to be formally issued cap tallies.[2]  At first the regulations did not state how the cap tally were to be tied, although there were illustrations in the Uniform Regulations published 1879 that show ribbons tied at the back of the cap with long ends hanging down. Between 1893 and 1911 cap tallies were tied in a bow over the left ear. From 1911 they were tied with the ends of the bow equal and not more that two inches (5cm) long.

With the outbreak of war in 1914, the Admiralty issued orders that cap tallies were not to be worn ashore as a security measure. In 1915 orders were issued that ship’s companies when ashore should wear the cap tally of their depot. In the Second World War, Royal Navy cap tallies were only issued with HMS, or HM Destroyer/Minesweepers. The Royal Canadian Navy ordered that only HMCS were to be worn their cap tallies in May 1942. The same practice was followed using HMAS for the Australian Navy and HMS/HMNZS for the Royal New Zealand Navy.

Cap tallies were reissued with ship’s names after the end of the war and to date this remains standard practice in the Royal Navy, RAN, and RNZN and other navies. 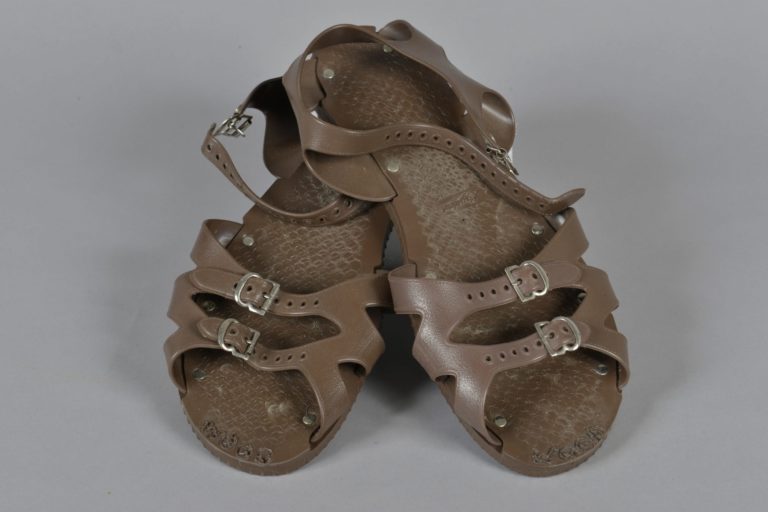 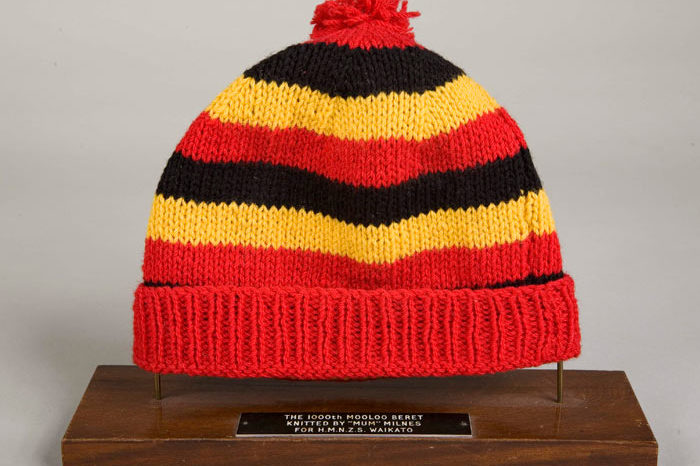 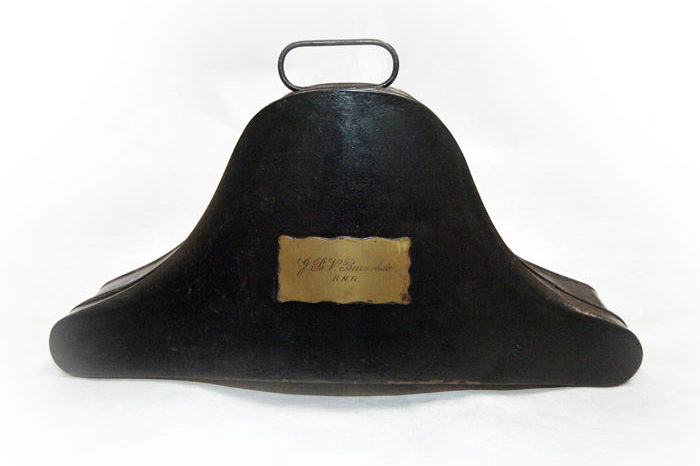 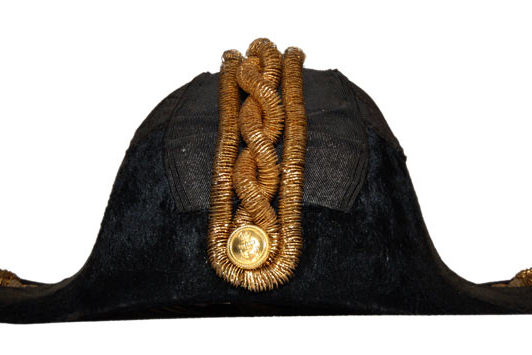