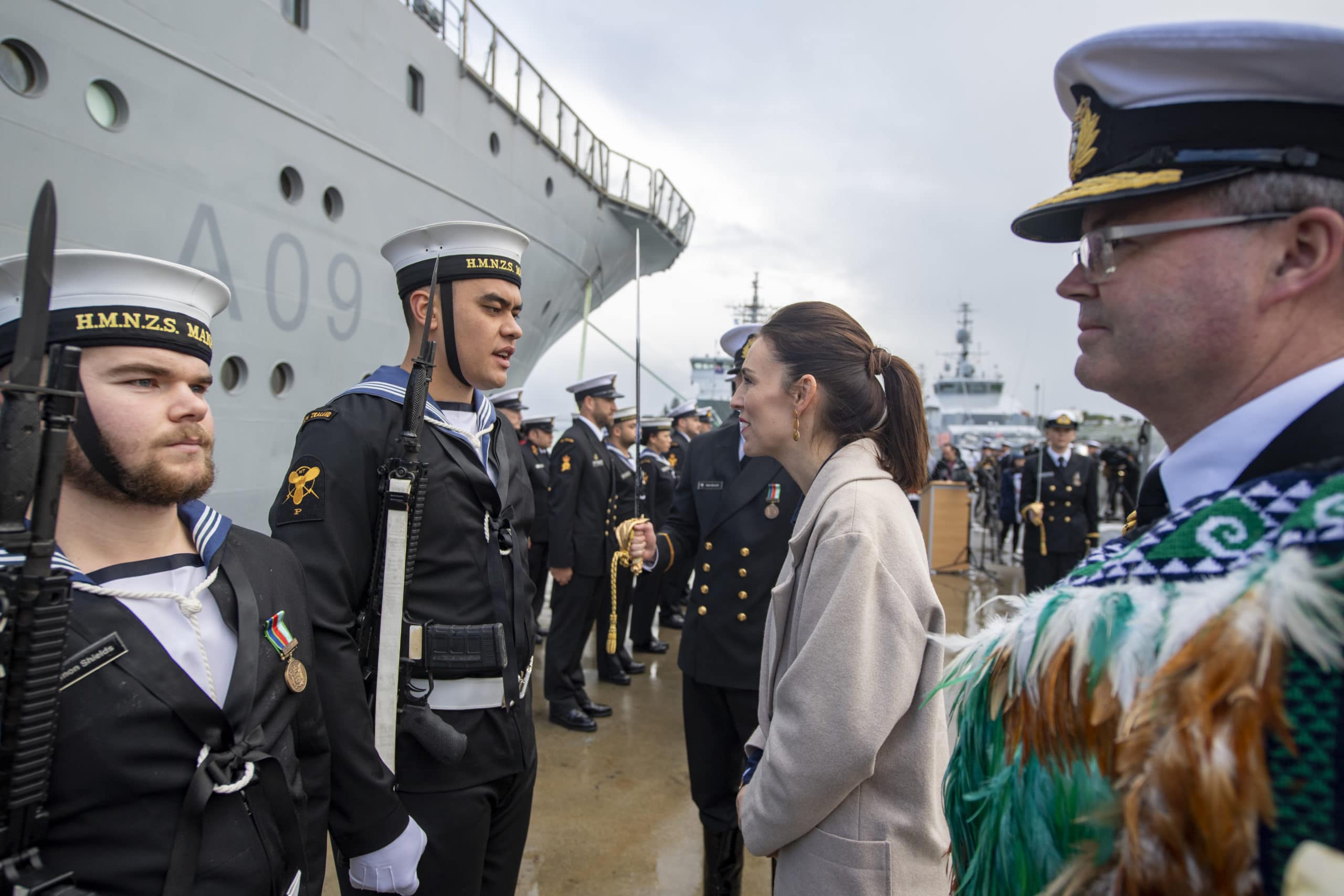 There is a clear religious significance to launching ceremonies for the ancient sailors and it was akin to the baptism ceremony of infants in their entering the world.

Wine was used in rituals and the Romans used wine as a sacrament and water to signify purification.

The Vikings offered a human sacrifice to the Norse sea gods whom they believed demanded a life for every ship launched.

A slave, of whom it was thought, was easier to sacrifice than the life of a Viking was bound upon the launch warp and the longship would pass over their body to the water.

With the advent of Christianity this barbarous practice was dropped and the slave was replaced by a goat. By 1680, at all launchings, it was the common European practice to toast the health of the ship and her future complement with a silver cup of wine.

This would be thrown into the sea. However this practice was discontinued as too expensive when the expansion of ships built and launched by the development of the European navies and merchant fleets made it uneconomical.

The idea of sponsorship has links to the practice of patronage given to Regiments of the Army which has its tradition reaching back to the 17th century.

In that case the regiment would be presented with its Regimental Colours by the patron who remained the honorary Colonel-in-Chief.

By the late 18th century in England the Royal House under King George initiated the custom of breaking a bottle of wine on the bows of a ship as it was launched.

A Princess of the House of Hanover, then the ruling House of England, was paid the compliment of being asked to sponsor one of the ships of the Navy.

This became the equivalent of the Army’s tradition of patronage for their regiments. Unfortunately, the Princess threw the bottle with more energy than accuracy and it struck of the spectators, causing severe injuries to the unfortunate man who subsequently claimed damages from the Admiralty.

To avoid a repetition, the Admiralty instituted the protocol of attaching a cord to the bottle.

By 1811 a Royal Navy vessel, was always launched by a royal personage or Dockyard Commissioner. In that year, the Prince regent instituted the custom of asking a woman to perform the Office of Launching.

This has continued down to the present day. The woman who launches the ship is also known as the sponsor and can act as a “patron” to the ship’s company during the commission of the vessel.

An example is Lady Liverpool who in 1915 raised funds to provide oilskins for the men serving in the battlecruiser HMS New Zealand.

Some examples of RNZN Vessels and their Sponsors

HMNZS Achilles         Lady Stanley – Wife of the Secretary for the Admiralty