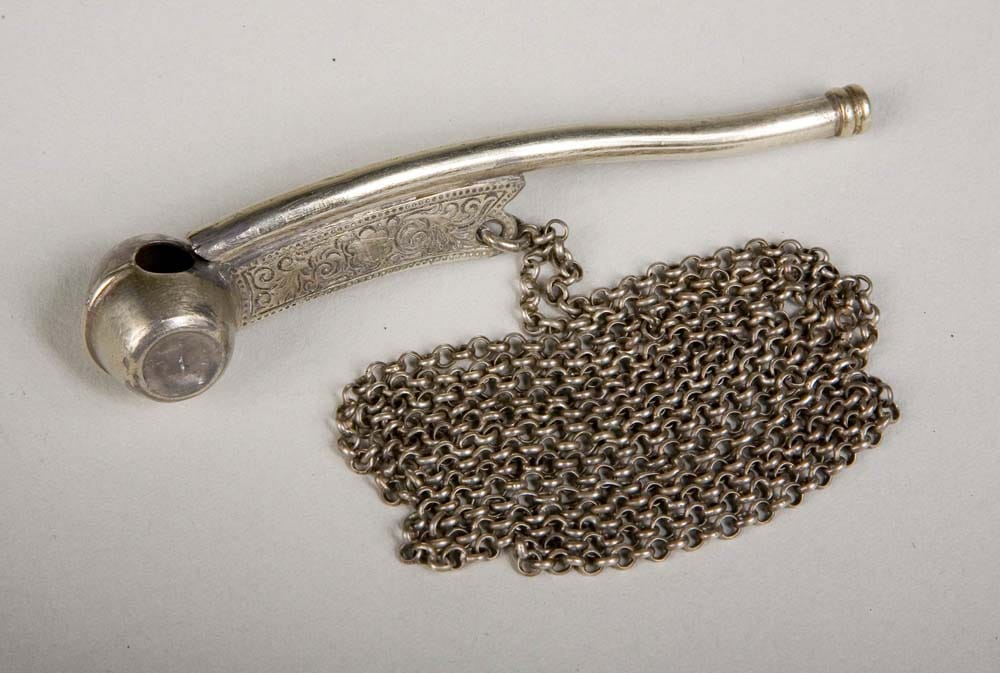 Piping is a naval method of passing orders and information, and every seaman should know how to use a boatswain’s call and how to pipe an order. Orders thus passed are known as pipes.

The use of the boatswain’s call in English ships can be traced back with certainty to the days of the Crusades, AD 1248.

It was worn in English ships and fleets as an honoured badge of rank, probably because it has always been used in passing orders.

Back in 1485, it was worn as the badge of office of the Lord High Admiral of England, and by his successors in office up to 1562.

It was then used throughout the English fleets for passing all orders, and since about 1671 it has always been known as the boatswain’s call.

The expression to pipe means, generally, to make the sound of the boatswain’s call and to give the spoken order which may qualify it.

Some pipes however, are orders in themselves and do not require any verbal addition.

It is also common to see it referred to as a Bosun’s Call.