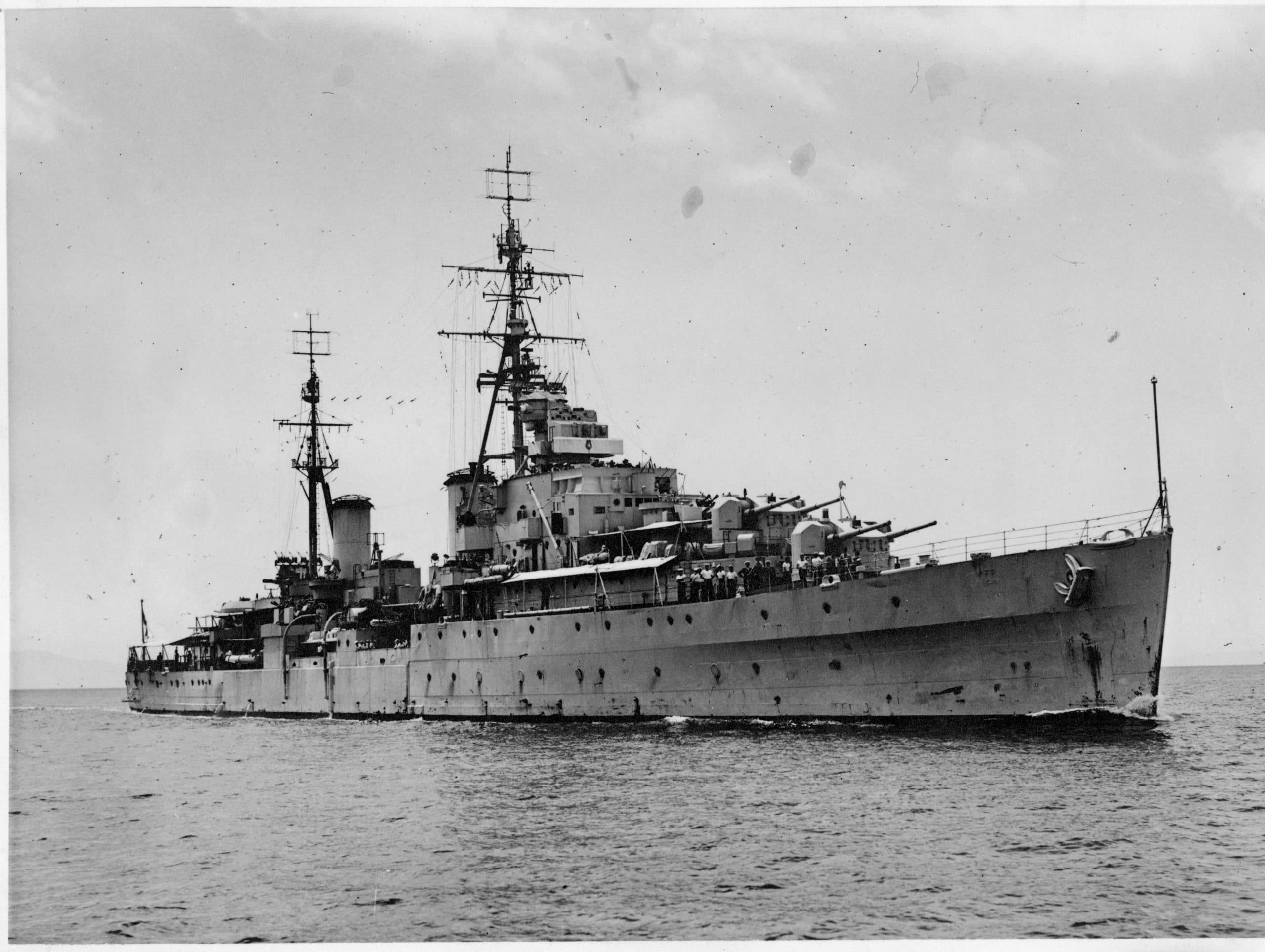 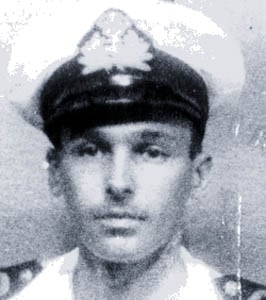 Commander Graeme Beere joined the Royal New Zealand Volunteer Reserve in 1942 having completed a post graduate course in electronics.  He quickly found himself working for the DSIR on the development of radar.  The New Zealand generated radar, which Beere was involved in the development of, was fitted in the cruisers and at various shore stations around New Zealand.  In 1944 he was sent on loan to the Royal Navy, serving onboard a number of British cruisers and as a Port Radar Officer in Colombo.

Six months after his return to New Zealand at the end of World War II, Beere returned once more to the United Kingdom and undertook a full electrical application course at the training establishment HMS COLLINGWOOD.  For the next 15 years he served onboard the cruisers HMNZS BELLONA and HMNZS ROYALIST, worked in the dockyard and in various shore establishments.  In his oral history transcript Beere describes the expansion of the electrical branch of the Royal New Zealand Navy during a period of tremendous technological advances.  Fleet Weapons’ Electrical Officer was his final posting.

Graeme Beere retired in 1971 having attained the rank of Commander.