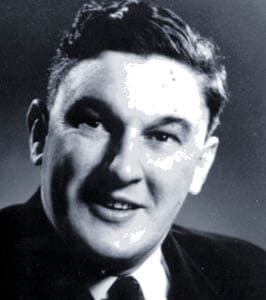 Ronald Kirkwood retired from the RNZN in October 1949 having attained the rank of  Warrant Officer.