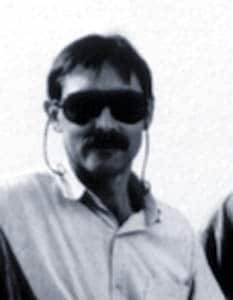 Surgeon Commander Charles Kenny joined the Royal New Zealand Navy in 1980. In 1994, he was seconded to the United Nations Special Commission (UNSCOM) whose task it was to look for and advise on the destruction of Iraq’s nuclear, chemical and biological weapons of mass destruction, if in fact such weapons existed.  He was the mission’s senior medical officer and was not only responsible for the general health of the mission members, but acted as an advisor on safety issues involved with weapons of this nature. Kenny was based in Baghdad and provides an extremely good overview of activities of this nature in what was often a difficult environment.