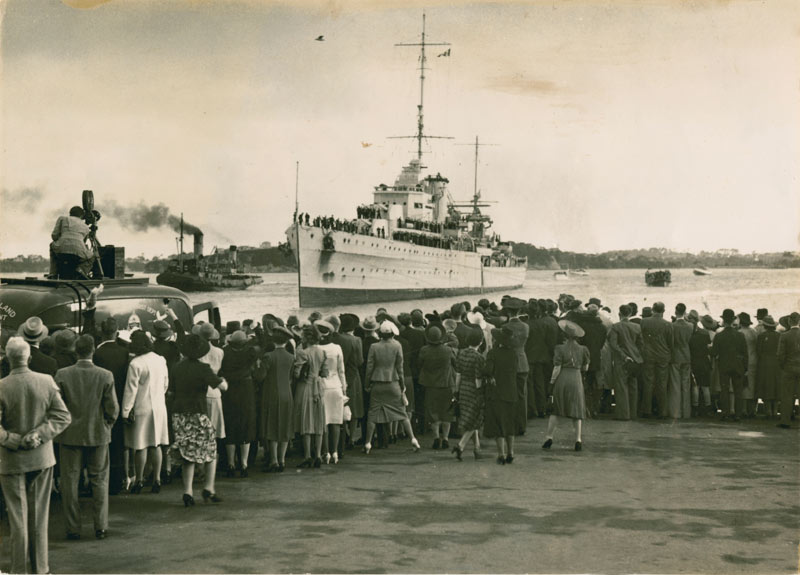 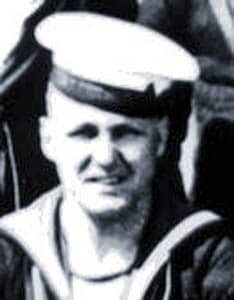 Able Seaman Huia (Harry) Beesley, after a brief stint as a cabin boy in the Merchant Navy, joined the New Zealand Division of the Royal Navy in 1932 as a seaman boy, undertaking his training onboard the cruiser HMS PHILOMEL which at that time was the training ship of the early Navy.

Beesley was onboard HMS ACHILLES during that ship’s role in the Battle of the River Plate, where he served out the action as a member of the 4 inch gun’s crew, a number of which were killed or injured during the course of the engagement with the German Battleship ADMIRAL GRAF-SPEE.  Harry Beesley stayed onboard HMS ACHILLES until his asthma forced him ashore towards the end of 1941 and shortly thereafter was discharged having achieved the rank of able seaman.