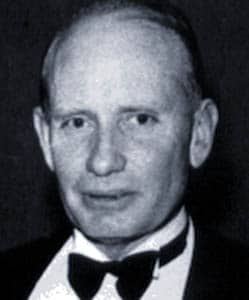 Commander  Ian Monro joined the Royal New Zealand Navy in 1945.  He trained as a cadet at Eaton Hall and on returning to New Zealand was posted to the survey ship HMNZS LACHLAN.  He experienced war service in Korea onboard the frigate HMNZS ROTOITI and upon completion of that posting was transferred to the Hydrographic Branch.

Monro speaks of the charting of New Zealand waters and coastline from the 50’s onwards in considerable detail.  In the early days much of this was done manually from the measurements of position and depth to the drawing up of charts, including the building of trig stations on then unmapped areas of the west coast.  The introduction of electronic positioning systems and computerised chart production are also described, and in many ways the transcript is a definitive story of the Hydrographic Branch through a period of considerable innovation in survey and charting practice.